Charles Dorris is a seasoned entertainment industry leader. He began working in the mailroom of a record company while a senior in high school in Nashville, TN. A short while later he started his first artist representation firm while in college. Within four years of graduating, he was president of Ronnie Milsap’s Headline International Talent agency in the mid-80’s, leaving to form Charles Dorris and Associates in 1986, which he sold to the William Morris Agency in 1993. During the next 15 years he led WMA’s Christian Music Department, rising to the level of Senior Vice President. In January of 2009, he again launched his own business, focusing on artist representation, the live concert business and consulting. 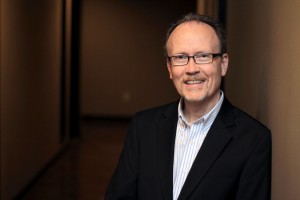 Charles and his wife Rebecca have three daughters. He is a native of Nashville and holds a Music Business Degree from MTSU.